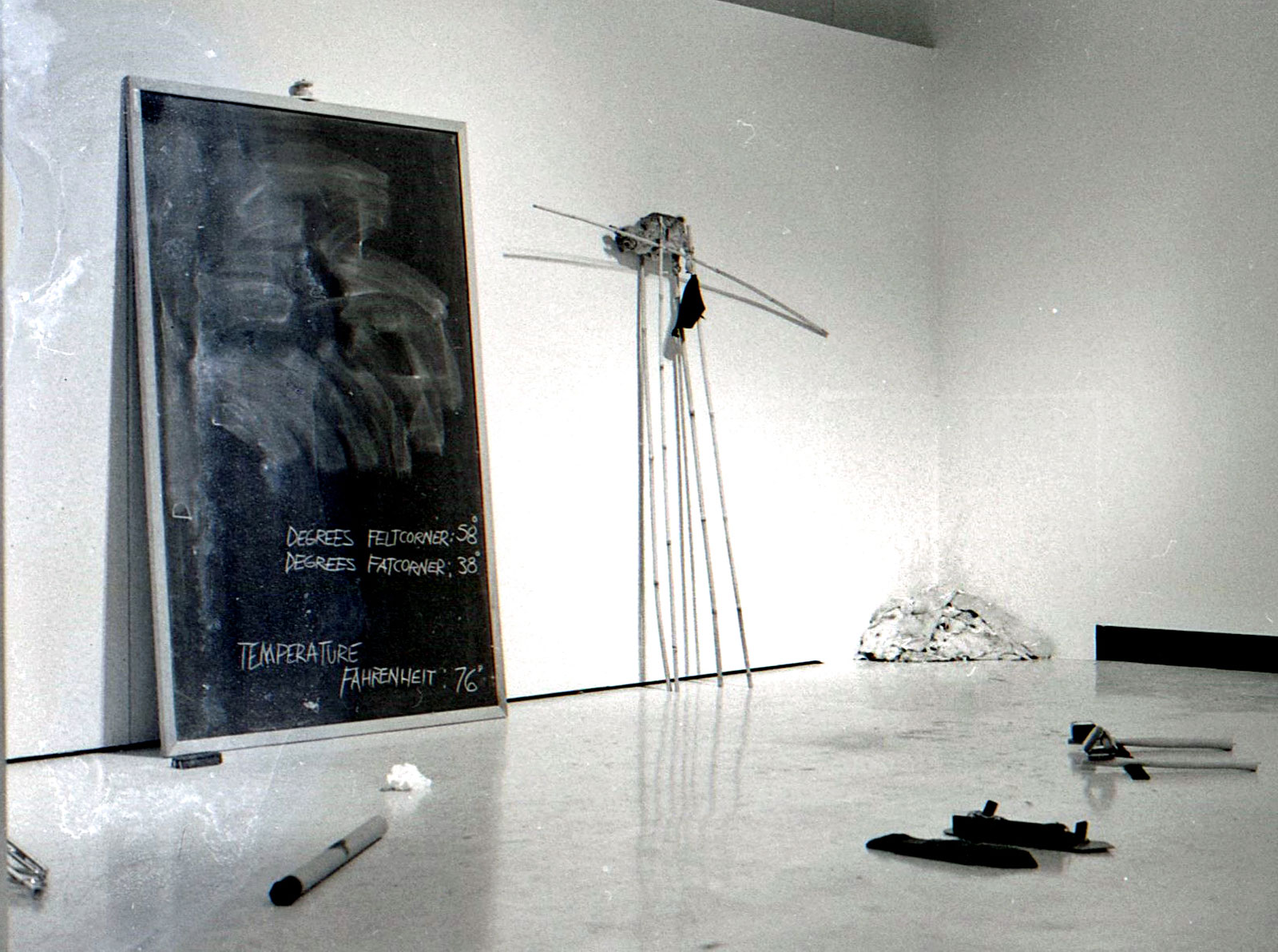 This week, I am continuing my short series of artworks exemplifying major tropes. This is the ninth entry.

As I said in the first eight parts, over these several weeks, I have and will take each trope from the list and link it to a major work of art. This includes artworks from a large variety of time periods and in many different media. Generally, I am looking for artworks that embody the trope under consideration within their formal elements, clearly showing the trope in visual use. This week, Number 9:

In the main, a symbol is not, in many ways, a trope! It is something used for or regarded as representing something else, often rather arbitrarily, heavy-handedly or purely by way of tradition; this is often material object representing something, often something immaterial. A symbol is an emblem, token, or sign: e.g., purple is a royal color; blue represents melancholy in many languages, in German it stands for drunkenness; the rose without thorns stands for the Virgin Mary.

Most importantly, one must separate the concept of symbol from that of metaphor. One might perfunctorily claim that a symbol is merely a haphazardly assigned or agreed-upon cultural equivalency. Symbols and metaphors (or tropes in general) are easily confused with each other. The two are somewhat related, and may even be mixed (the cross as a symbol for Christianity is both a symbol and a metonymy). As a reminder, a metaphor is an implied indirect comparison between two, often unlike, things. We Lakoffians are also referring to it as a thought process. Symbols are generally one-to-one signs for something, carried on through long periods of time (in an almost meme-like fashion, one might say in our Facebook world). Symbols have to be learned, almost memorized. They are more akin to logos than to carriers of evocative associations.

To illustrate this, there are dictionaries of symbols. One of my favorites is George Ferguson’s, Signs and Symbols in Christian Art. A fun website is symbols.com, which is an online encyclopedia of symbols, signs, flags and glyphs.

In the fine arts there has been a tradition of symbols as subject matter often included in allegories (the subject of our last article). There I mentioned one of my favorites: Albrecht Dürer’s Melencolia I of 1514. One (of the many) lists interpreting the symbols in this amazing print is here: Link.

One clearly symbolic artwork is Sandro Botticelli’s The Birth of Venus, of c. 1486. We know from various sources of the Medici court’s desire for and struggle to embody classical themes with Christian meaning by developing Neoplatonic symbolism, under the tutelage of Agnolo Poliziano. Seen in this light, Botticelli’s painting symbolizes the birth of love and spiritual beauty as a driving force of life, as in the love Christ showed for us.

Symbolic interpretation can be, and often is, carried too far in contemporary explanations. Far too often wildly foreign, even historically impossible symbols are projected upon, rather than truly discovered within, artworks. One example for me is the “floating brain” supposedly in Michelangelos “Creation of Adam” panel in the Sistine Chapel fresco. If one works hard enough one can see anything in anything else, but that says more about the interpreter than the work and appears often to be a substitute for real scholarship or vision.

In the spirit of embodied metaphor and my own theory of metaphor(m), I am most intrigued by works of art where the tropaic tendencies have been made flesh in the material and technical aspects of the works. This is rather difficult both to create and to discover; usually symbolism, due to its convention nature is more readily found in subject matter. Joseph Beuys is famous for attempting to locate his inherent propensity for symbolism in materials. As symbolism generally must be culturally explained and his ideas were unique to himself, Beuys attempted to substitute for required cultural convention knowledge through explaining everything in interviews and the like.

One foremost example is the image above (seen in the photo in to the right), a Fettecke, or “fat corner.” The artist developed an extensive explanation for these two materials as symbols based on his World War Two experiences and hopes for humanity and social sculpture.1 In short, the fat stands for humanity, for the plasticity of human consciousness; for salvation and healing; pushed into a corner, it stands for humanity being forced into societal structures.

To my eye, nevertheless, the works are stronger when viewed as more open-ended metaphoric expressions, his own explanations unduly limit them. The fat resoundingly allusively and quite scarily to the horrors of the holocaust; its stink and process of soaking into the wall and defaulting it suggests the shock of Modernist art in dialectic with the shock of the horrors of history, and more.