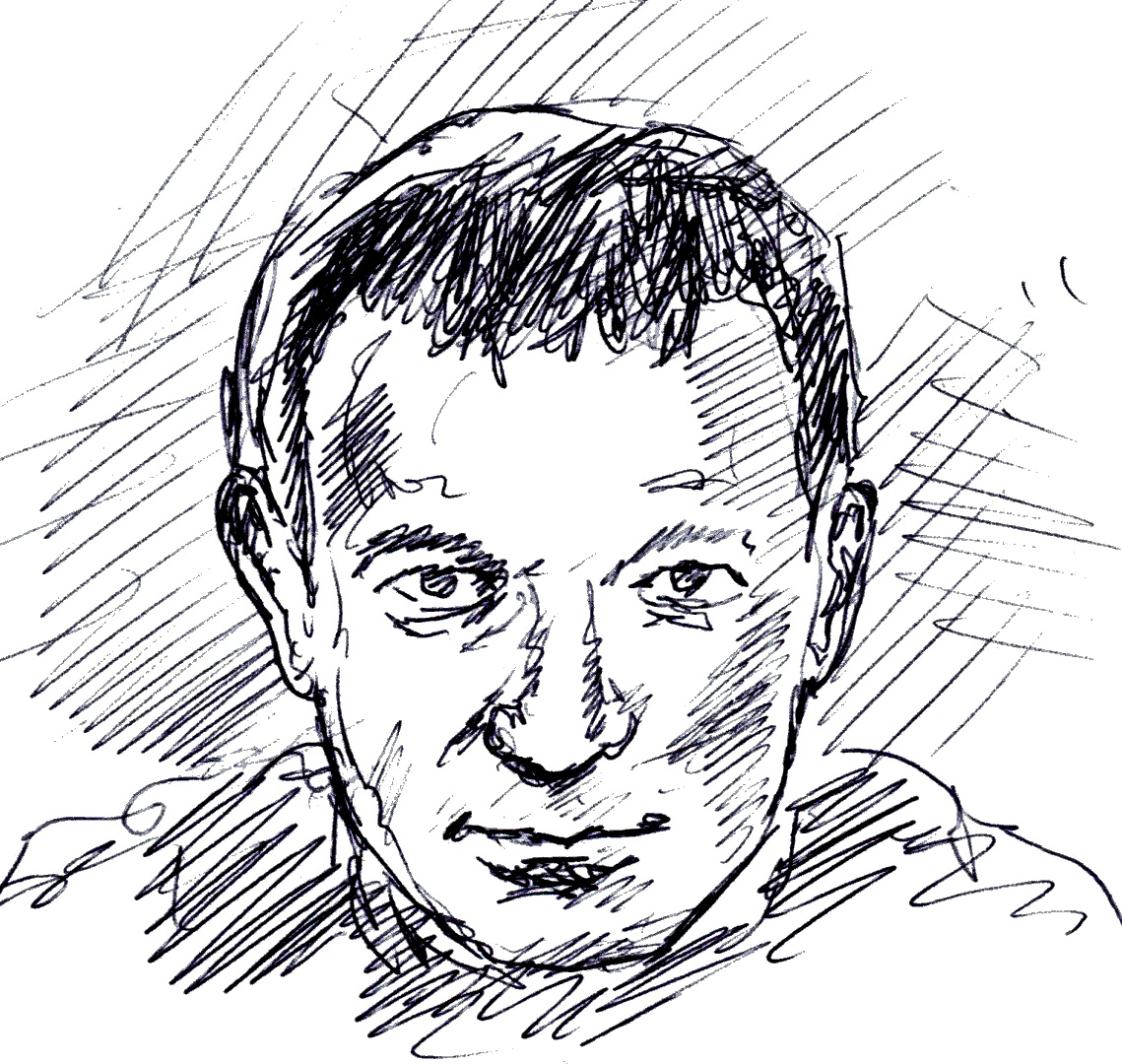 Acknowledging the historic and social situation in which any cultural entity is embedded must be an integral aspect of any useful theory of art. One school of literary theorists who accentuate this is termed either New Historicism or, alternately, Cultural Materialism. These thinkers remind us of the social contextuality of all thought, including their own. This is something which has not often been focused on in the discussions of various formalist and even deconstructivist critics, from the exclusively object-oriented theorists who dominated in the 70s when I was first studying art and art history through the solipsistic denials of meaning and agency in Postmodernism of the early 21st century.

New Historicists assert that history is of primary importance, yet it is discontinuous and contradictory. It is in fact not an it at all — rather a they. History consists of multiple histories. As I developed my own theory of metaphor(m), I felt it crucial to propose the necessity of multiple personal and social histories. Each person’s history is invented. It cannot be viewed in a detached fashion, as it is rooted in desire. Furthermore, every individual history is actually an interwoven cable of multiple histories, each representing a contextual role or relationship of that human (class, gender, profession, geographical origin, social position, and so on). The strands twist about one another under the tension of the agon of that specific individual. By person I mean here creator, perceiver, critic, historian and more, even though I emphasize artists in my thought, for each of us is all of these and much else at one time or another.

In New Historicism, cultural objects such as literature and art are studied in context in order to recover as many contextual relationships as possible. Basing their thought heavily on the late works of Michel Foucault, these theorists in the U.S. tend to view the situation pessimistically. However, I would concur with their British counterparts, the Cultural Materialists, in interpreting it more positively. Each context itself is a precarious human construct, not just the discreet objects situated therein.

This is manipulable material, too. As both New Historicists and Cultural Materialists have pointed out, there are three possible responses to every authoritarian demand. There is not only the “yes, yes” of the good subject or vassal, but also the “no, no” of the bad subject or dissenter, and most importantly the third modality, the “not in that way” answer of the heretic. In a similar modality, one may see all three such responses in the development of creators’ tropes. There is the good subject who reiterates the accepted metaphors of a time and place, pasting together available tropes. Depending on the circumstances, this can be culturally affirming or it can lead to academic doggerel or kitsch. Second, there is the trope created by the bad subject, which actively denies or negates metaphors generally taken for granted. Such a rebuttal also may lead in two directions. Either it is a stirring criticism suggesting new options of thought, or it results in a clichéd expression of simplistic nihilism. Finally, there is the third modality, which I seek to emphasize in my theory. This creator repudiates the unacceptable metaphors by questioning and bending them into surprises of new insight. Such authors tell us “not in the way commanded” and then carry on, showing us a new way to conceive of the experience under discussion.

Louis A. Montrose in “Professing the Renaissance,” has described the New Historicism as the “poetics and politics of culture,” and shown how this quickly leads to questions of political power and its effects on literature and art.1 The Marxist Fredric Jameson is the theorist most rigorously analyzing the political aspects of culture, and he has originated an especially astute form of dialectical criticism. He attempts to view the individual, whether author or reader, within a larger context, particularly within social structures, while keeping an eye on the present and his own ideological position. Jameson has suggested that positions taken in postmodernism “can be shown to articulate visions of history, in which the evaluation of the social moment in which we live today is the object of an essentially political affirmation or repudiation.”2 According to Jameson, perceivers as well as creators of art works are clearly subjective, even fragmented and suppressed. Nevertheless, works of art and literature express the alienated condition of our time and yet also compensate for certain aspects of this loss through alternative offerings of fullness. This can be interpolated to be true of reception and interpretation as well. It is impossible to completely step outside the fact of our subjective perception, but works of art can assist us in rupturing the casings which continuously threaten to surround us — formed from the incrustations of our unquestioned assumptions. This action can bring about a widening of our subjective experience.